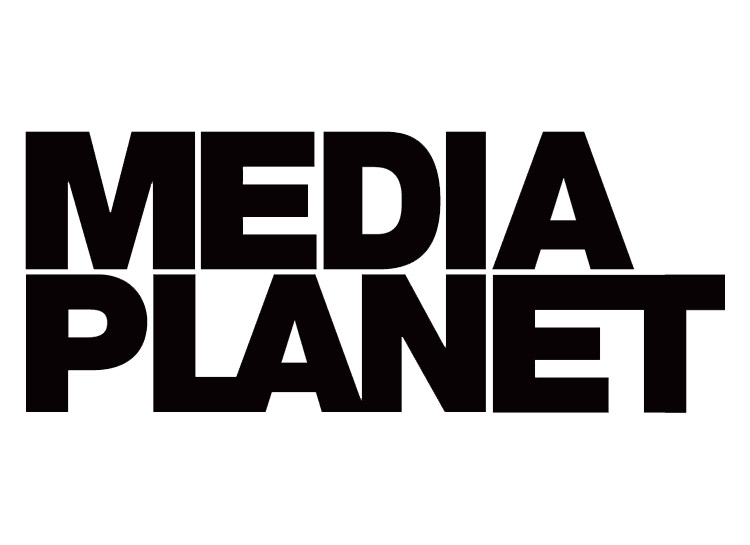 Media Planet: Print is not Dead

Print hasn’t disappeared, but its role sure has changed. Newspapers, for example, are no longer the cornerstone of marketing. Heck, neither is TV! People have more news and entertainment choices than ever before and myriad ways to consume them. Advertisers have to embrace an integrated content marketing approach. What’s funny is that print, once the old-fashioned content marketing staple, can now actually feel unique—a way to break thought the digital advertising clutter.

Global spending on paid media is estimated to hit $542.55 billion by year-end, according to eMarketer, and digital marketing is soaring. This year, U.S. marketers spent more on digital advertising than on TV for the first time. Meanwhile, global print advertising is expected to decline 8.7 percent to $52.6 billion, according to estimates by Group M.

But “billions” is quite a ways from “zero.” Advertisers still believe in the value of print, just as consumers do. In fact, in the U.S., 90% of adults still read print magazines.

Publishers are reevaluating the role print will play in their portfolios, with some choosing to print less frequently, or in cases like The Independent, which has morphed into a digital-only news company, not at all. In October, The Media Briefing, a news platform for global media professionals, took an in-depth look at the state of print. Chris Sutcliffe, its news editor, proposes that a “pop-up publication” called The New European could represent the future of print news. Print could serve “as an artifact for expounding on topics and delivering analysis that requires time to digest,” he writes. In earlier commentary, Sutcliffe notes that “a print product doesn’t necessarily have to have a lengthy run in order to be successful.” There are merits in niche publications produced to serve a clear communication need.

Mediaplanet takes a cross-platform approach to raising awareness, producing niche print magazines in partnership with the world’s leading newspapers along with corresponding digital content. As digital’s dominance increases, our print offering becomes even more unique – a way to rise above the white noise. Here’s when and why brands are opting for the power of print.